Peg Hacskaylo, Founder and CEO, is a social work professional designing and delivering services for women, families, and victims of crime for more than 25 years. In 2006, she founded the District Alliance for Safe Housing (DASH) to ensure access to safe housing for survivors of domestic and sexual violence in Washington, DC. Prior to that, Ms. Hacskaylo served as a Grant Program Specialist at the Office on Violence Against Women and Project Director for OVC TTAC, a national clearinghouse for training and technical assistance to victim services. During her tenure at DASH, Ms. Hacskaylo oversaw the development of innovative programs providing safe housing options for hundreds of survivors and their families. She has consulted to federal agencies including the U.S. Department of Health and Human Services and the U.S. Department of Justice, as well as with state and local domestic violence, sexual assault, and housing coalitions and programs. She holds a Master’s Degree in Social Work from the University of Pennsylvania and a certificate in Organizational Development from Georgetown University, where she also completed advanced studies in Business Administration. 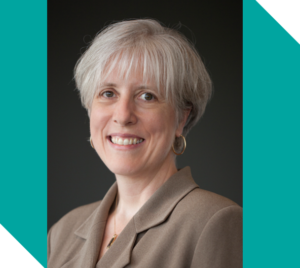 Wyanet Tasker, Director of Partnerships and Community Engagements, (Lumbee & Eastern Band of Cherokee) has been working alongside survivors of trauma since 2005 after graduating from Colorado College with a major in Neuroscience. She has direct service experience in a residential treatment facility, a school setting, disabilities case management, shelter services, and a housing program. She has been providing tribally and culturally specific training and Technical Assistance (TA) since 2015, with a focus on special survivor populations, such as children/youth, male, Two Spirit/LGBT+, and survivors with disabilities. She has authored multiple products, including Creating a Safe Space to Grow: A Guide for Tribal Child and Youth Advocacy. She has facilitated multidisciplinary team trainings with advocates, batterer intervention staff, law enforcement, child protection, and supervised visitation providers. While providing STOP (Services, Training, Officers, and Prosecutors) Comprehensive TA, she managed an intensive TA project which focused on addressing Missing and Murdered Indigenous Women (MMIW) in the state of Wisconsin. The project involved coordinating with grassroots organizers, other states’ MMIW Task Forces, tribal coalitions, and the Wisconsin Office of Crime Victim Services. 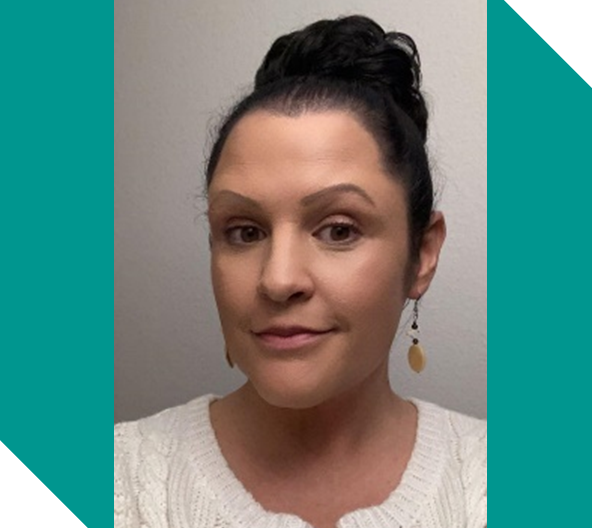 Kris Billhardt, M.ED., ED.S., Director of Program and Practice Innovation, has worked in the domestic and sexual violence movement for over three decades. As a service provider, manager, educator, and activist, her work is fueled by a commitment to seek and implement approaches that push toward more meaningful and effective response to survivors. Kris’ work has included many years as an advocate, development of survivor-driven program models, extensive training, coaching, and technical assistance, and authorship of several publications. The Home Free program, which Kris built and directed over a span of 21 years, has been recognized for programmatic innovation that helped to move the field. Named as a best practice in 2010, Home Free’s “Housing First” program pioneered provision of DV-specific rapid re-housing, mobile advocacy, and flexible financial assistance. In her work as Director of Program and Practice Innovation, Kris is excited to work with others who aspire to enhance our approaches and effect broad systems change built on insights and innovations in the DSV field and other social change movements. 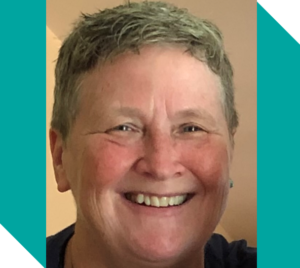 Sharlena Powell, Director of Safe Housing, Survivor, and Equity Initiatives, is an agent for change who believes lived experience is a source of power and resilience– especially for trauma-exposed persons and diverse populations. A Bronx, NYC native, Sharlena was previously on staff with Voices of Women, a division of the Battered Women’s Resource Project. There, she led as Chairperson to the Housing Justice Campaign, which identified barriers and systemic breakdowns in housing navigation, and conducted outreach with community-based, grassroots organizations. She also facilitated focus groups on housing access points, developed “know your rights” and best practice tools in centering survivor real-time storytelling, and uplifted the naming of root stigmas in housing disparities as a channel of meaningful inclusion, especially with marginalized Black, Indigenous, and People of Color (BIPOC). Sharlena has presented at various institutions, including testifying at NYC Council hearings, represented at city-wide taskforce initiatives, developed culinary programming with incarcerated youth, and has contributed publication with the Centre for Policy Research at the United Nations University (UNU). Sharlena believes that some of the most critical needs for survivors of DV/GBV/HT are obtaining and retaining safe, equitable, and affordable long-term housing, as well as restorative aftercare for optimizing economic growth, and she is committed to helping organizations meet these needs. 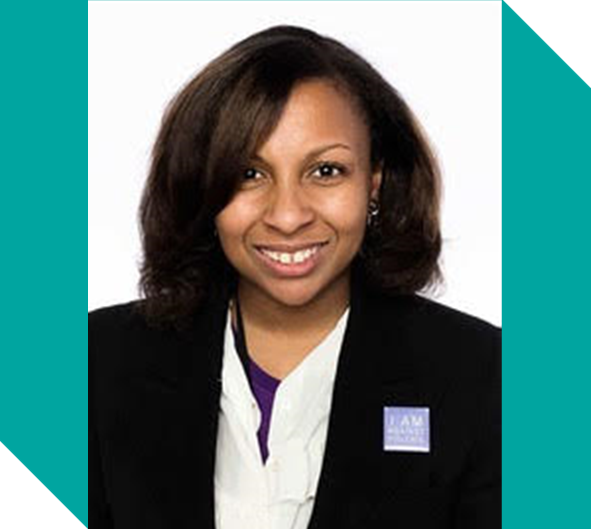 Jenny Herget McKenzie, Operations and Communications Manager, coordinates logistics for meetings, trainings, webinars, and events; manages the SHA social media, website, and newsletter; creates and disseminates educational materials; assists in the design and analysis of community surveys; and manages and assists with donations and charitable contributions. She has over 10 years of experience working for non-profits with social justice-oriented missions including in women’s health, food policy, and community advocacy. Jenny received her Master’s in Public Health from the University of North Carolina in Greensboro. 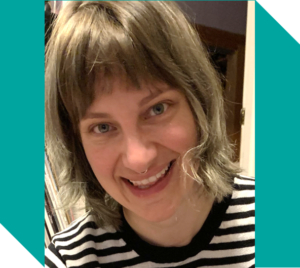 Please note that the Safe Housing Alliance is not a direct service provider and does not provide individual counseling, crisis response, housing advocacy, or legal services. We have compiled a brief list of resources for survivors here.